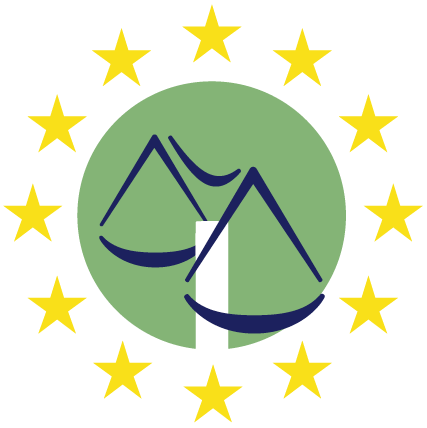 The European Union Forum of Judges for the Environment (EUFJE) was created in Paris on may 2003, on the initiative of Mr Guy Canivet, First President of the Cour de Cassation (France), Amedeo Postiglione, Judge of the Corte Suprema di Cassazione (Italy), Luc Lavrysen, Judge of the Constitutional Court (Belgium) and Lord Justice Robert Carnwath, at that time Judge of the Court of Appeal (England and Wales).

The Forum was created with a view to raising the awareness of judges of the key role of the judicial function in the effectiveness of sustainable development.

The Forum has its origins in the United Nations Programme for the Environment (UNEP), which initiated a meeting of all the Presidents of Supreme Courts and Chief Justices of the world during the August 2002 Johannesburg Summit. To implement the resolutions adopted at the end of the symposium, regional colloquiums were set up. European judges met in Rome in May 2003 and decided to establish a standing organisation for EU countries.

It was agreed at the inaugural meeting in the European Court of Justice in Luxembourg on 26 April 2004 that the early work of EUFJE was to obtain information about environmental law training facilities offered to members of the judiciary in each of the participating states, as well as particular courts or tribunals which have jurisdiction in respect of environmental cases.

On 3 December 2004, EUFJE held its first Annual Conference in the Council of State of the Netherlands, in The Hague on training and specialisation in environmental law. For the conference themes and reports, please see under “Conferences”.